President Kagame concluded his state visit to Jamaica on Friday evening and continued his Caribbean tour in Barbados. In Bridgetown, President Kagame was received at Grantley Adams International Airport by Jerome Xavier Walcott, Minister of Foreign Affairs and Foreign Trade of Barbados for an official visit.

The Head of State visited the two island nations, both members of the Commonwealth, about two months before the Commonwealth Heads of Government Meeting scheduled to take place in Kigali in June. 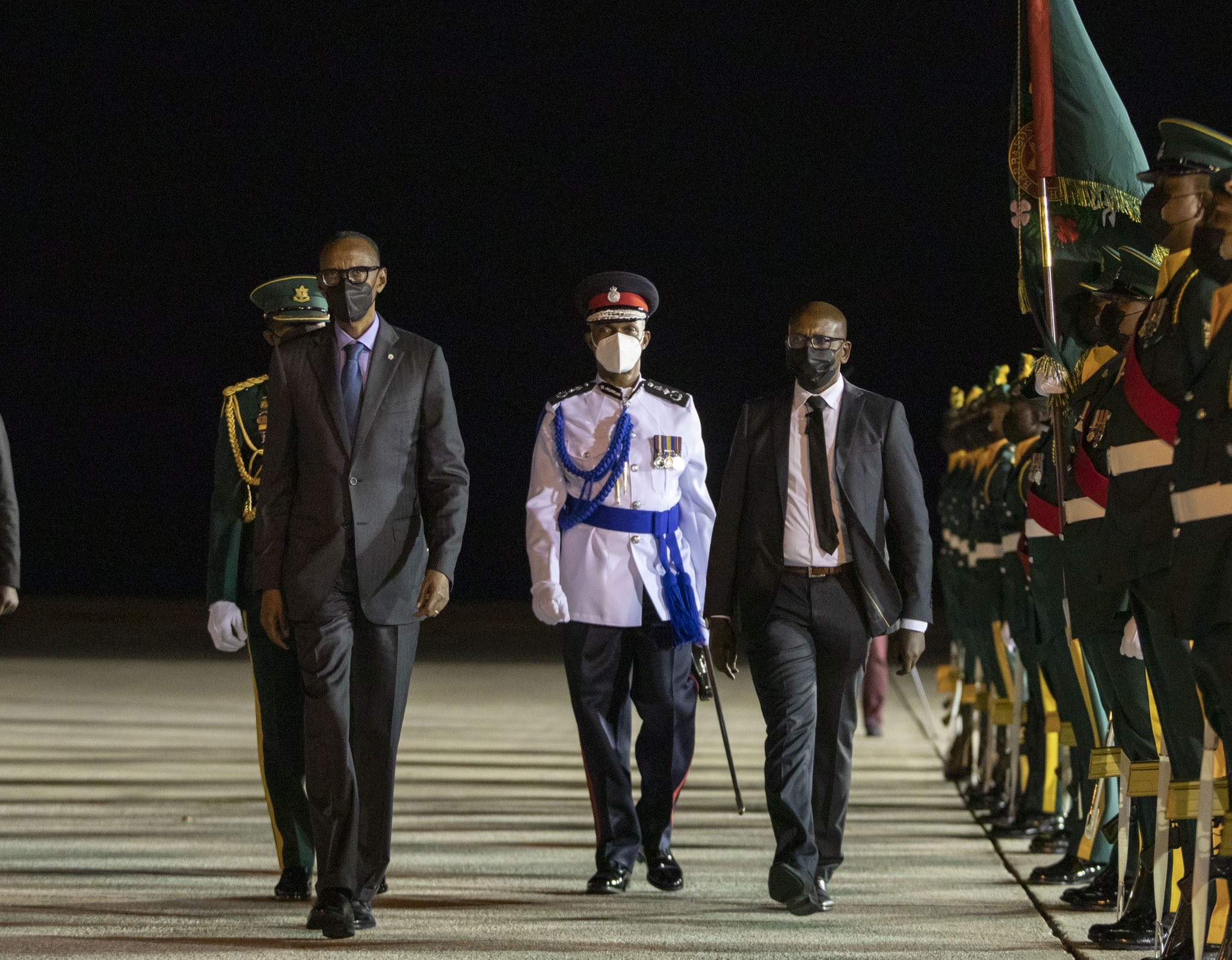 In Bridgetown, President Kagame is expected to hold talks with Prime Minister, Mia Mottley and other leaders to discuss bilateral cooperation between the two countries and other issues for the benefit of the Commonwealth, ahead of CHOGM 2022.

Before leaving for Barbados, President Kagame joined Jamaican Prime Minister Andrew Holness at the “Think Jamaica 2022” public dialogue where they discussed various topics, including the future of Africa-Caribbean partnerships, to conclude his visit. in Jamaica. 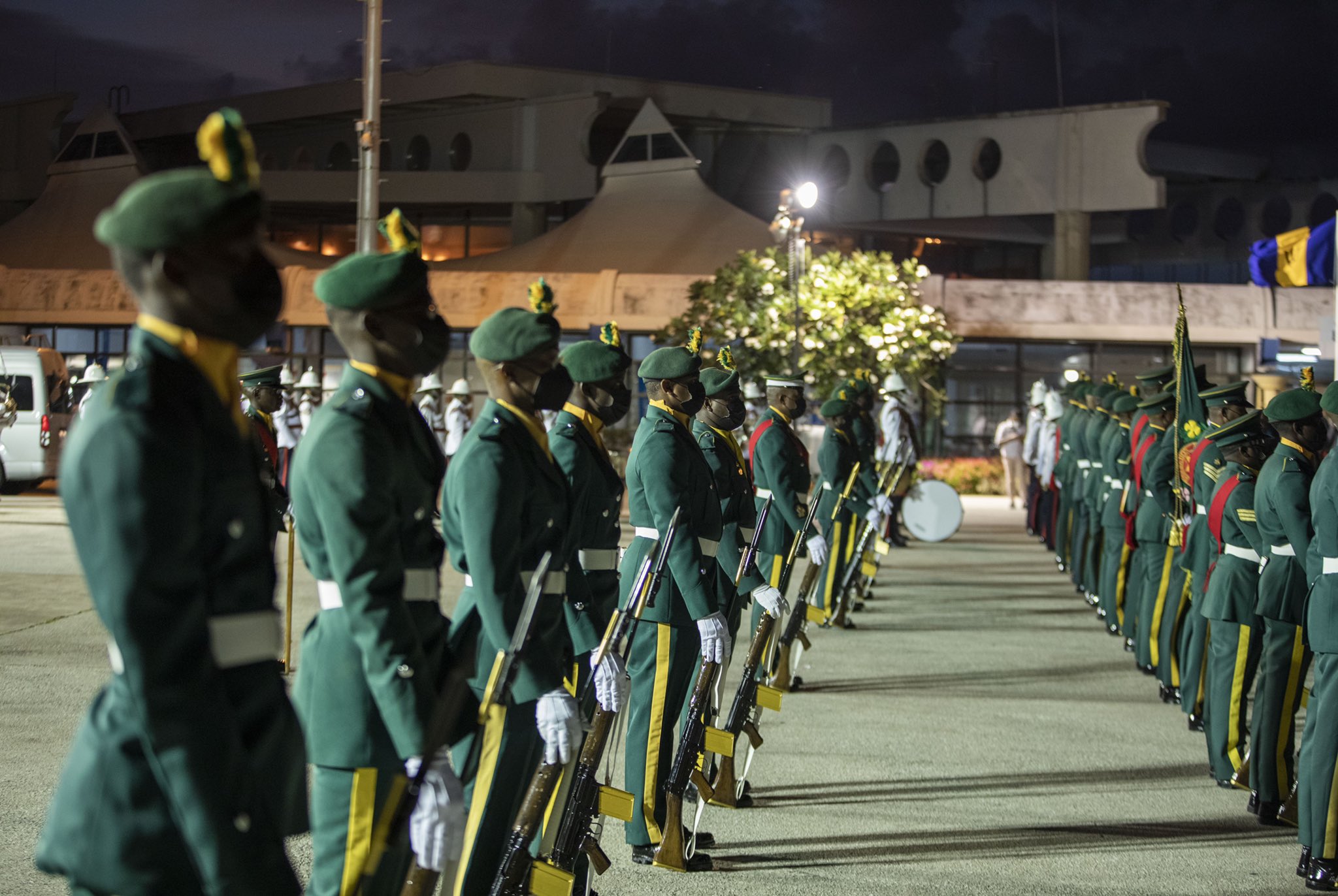 During the dialogue, President Kagame said that Rwanda started from scratch in 1994, adding that he and others who had inherited this mess, had tried to put together a team of leaders in different sectors to try to resuscitate the public sector and from there, all that would follow.

“There’s something that will always help is to look people in the eye and say ‘You’re part of it. It’s a fight, it’s a struggle. No matter what your background, you have something. something to offer. No one else is going to do it for you.

“It was a complex situation where the whole company had to do some soul-searching. What can we do ? How do we do this? Who do we do it with? And how can we move from this really low point and start normalizing the lives of communities,” President Kagame said.

He stressed that whatever small resources they had, they had to make sure that every dollar spent was worth it, while whoever did something had to feel responsible.

“You have to do what you do but, in the end, you have to show results,” President Kagame said. 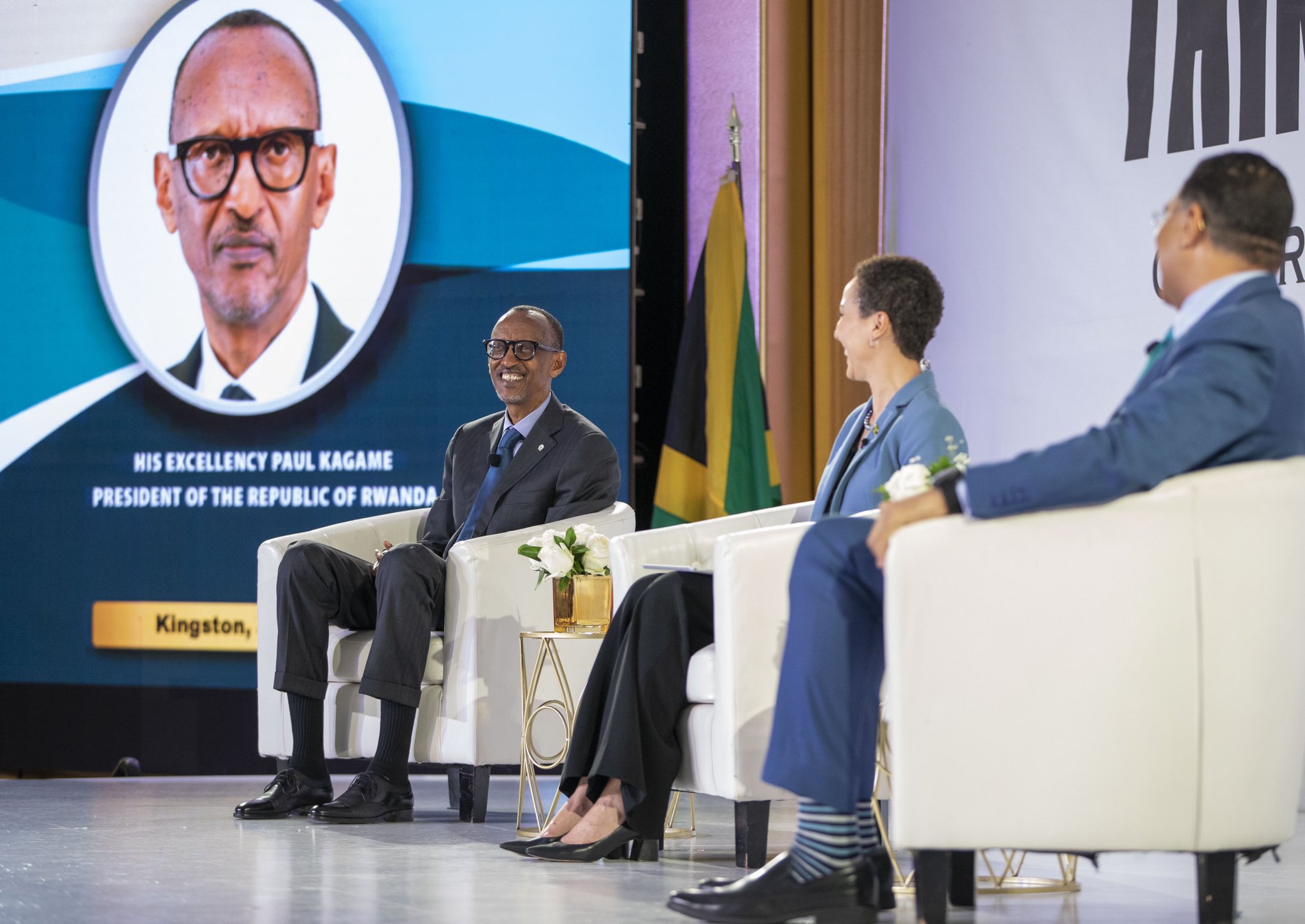 Regarding the Caribbean-Africa cooperation, President Kagame said that the two regions of the world have a lot in common, starting with the people.

“There is this deep connection that geographical distance cannot eliminate. The first thing we need to do is create that environment and the ability for people to travel,”

“We need to manage the visa issues and make sure we create waivers to really encourage that connection knowing that we have an interest in each other, we can benefit each other.” said President Kagame. 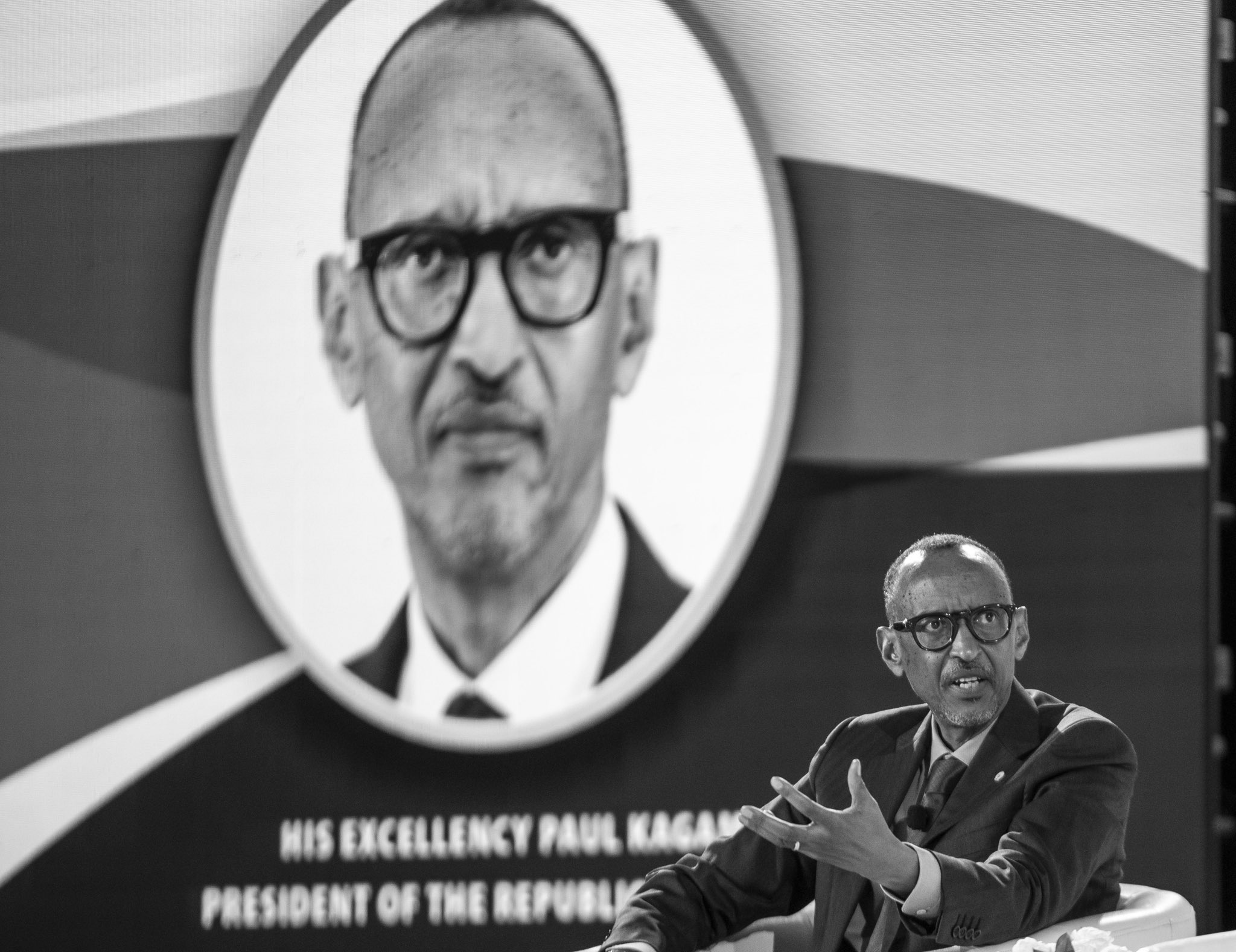 Animal Crossing: New Horizons is getting its own Island Tour Creator website

There’s No Goat On The Dallas-Bound ‘Once On This Island’ Tour, But The Class Divide Broadway Show Is Still Real

The Goat and the Chickens are not making the trip to Dallas for the North American tour of Once on this island. But there will be tons of sand on stage with some of the audience seated behind and on either side of the immersive set. Be sure to arrive early. Depicting villagers coming back […]

The Foo Fighters have canceled their upcoming tour dates, including one in Victoria, following the death of the band’s longtime drummer, Taylor Hawkins. The 2021 Rock and Roll Hall of Fame inductees were scheduled to perform at the Save-On-Foods Memorial Center in early October 2022. A statement on the band’s website confirmed that they had […]