During our port day in Sint Maarten, we decided to do a complete tour of the island. This was our second visit to Sint Maarten, but the first time we had just taken the harbor tour. We were really excited to see it all.

We were surprised that the tour didn’t start until 12:30! Normally long tours start in the morning so we had plenty of time to spare. We had ordered room service so we enjoyed that on our balcony and people watched a bit, but it was hot. We got off and walked around the little harbor area and then just walked around the ship until it was time for the tour.

Our meeting point was just outside the ship, then we had to walk from the pier through the small market to the bus depot. It’s about a 400m walk, but it’s hot, so be prepared for that. The good news is that this is the longest walk you will do on this tour.

All other trips are by bus or boat. Our group was large enough to need two full size tour buses, so we split up. 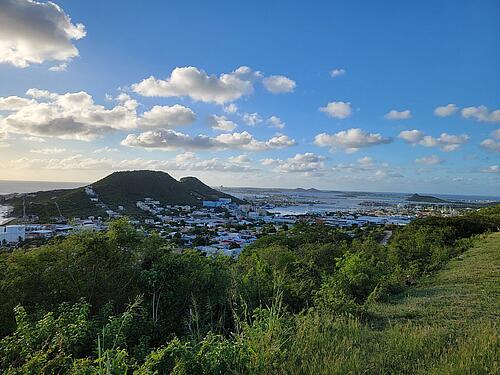 We were really lucky with an incredibly knowledgeable and hilarious guide: Dominic. She kept us entertained during the two hour bus ride around the Dutch and French sides of the island!

When we booked the tour, we didn’t realize that the whole tour would be on the non-stop bus, but it was quite enjoyable and we saw more of Sint Maarten than expected. Dominic pointed out different neighborhoods, talked about school systems, popular hangouts, and more. I loved learning more about the common people and the history of the island, not just the famous tourist spots. We also learned about the differences between the two countries: laws, currencies, languages, etc. It was so interesting!

Once we circled the Dutch side, we backed into a very small lot in an area full of restaurants. 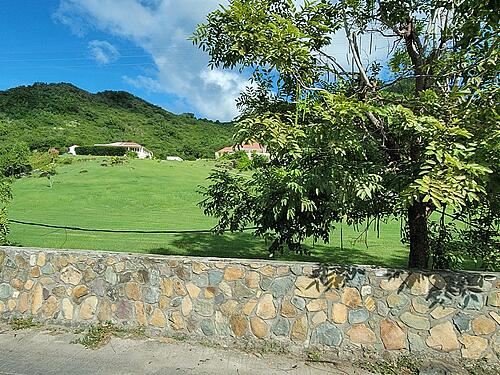 Now that we were stuffed with knowledge about Sint Maarten, it was time to relax and unwind in Simpson’s Bay! The two buses unloaded onto a double-decker catamaran, which slowly sank into the bay.

It was a little windy, but we enjoyed complementary rum punch, beer and fries while dancing to the Caribbean remixed Adele and admiring the big shiny yachts at anchor. The guide pointed out the largest in the bay, decked out in chrome – which once belonged to Steve Jobs. 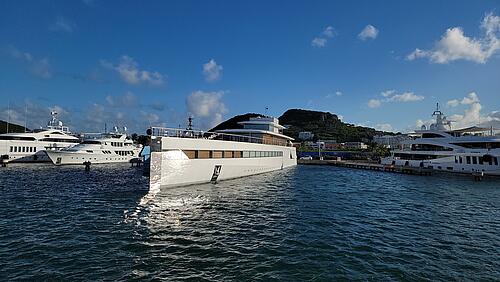 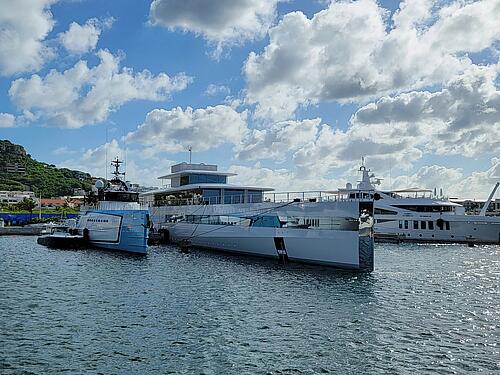 While we were having a great time, unfortunately it was impossible to miss all the wrecked and abandoned boats floating (some barely) in the bay. There were a few wrecks salvaging scrap metal and dismantling boats that needed to be taken out. 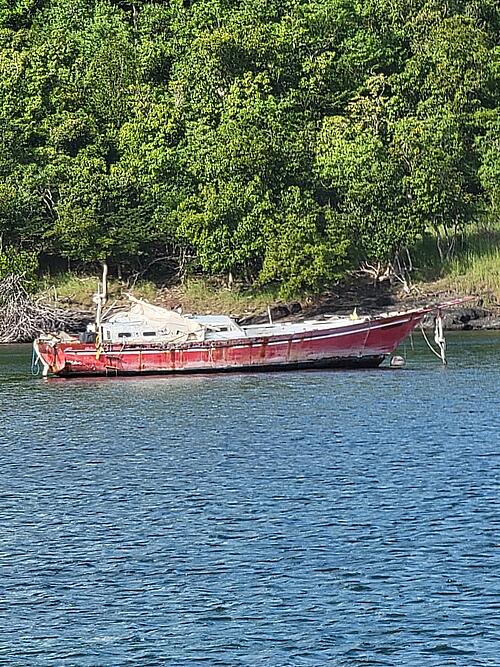 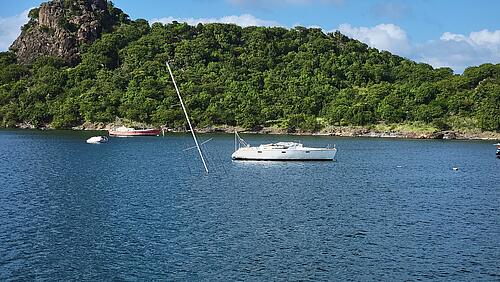 It was strangely beautiful, but very sad to know that they still collect boats 4 years later, and that there are so many left.

Eventually the catamaran pulled back into the marina and we reloaded the buses to return to the ship. Dominic pointed out a few other things on the way back and then we all slowly walked back to the pier. 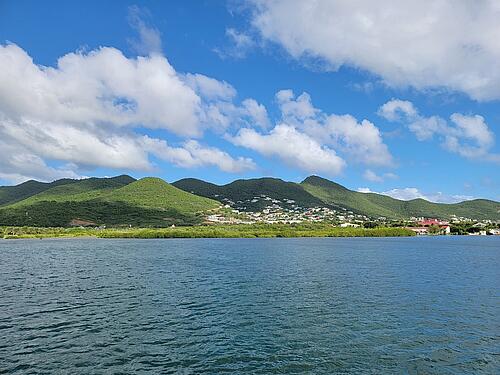 We were exhausted! It’s funny how getting on a bus makes you sleepy. I will include the details at the bottom of this post for your review. It’s not wheelchair accessible, but if you can manage with a walker or other mobility aid, and up the steps of a bus and onto a boat platform, you’ll be fine. The only major walk is to and from the ship. Be sure to bring sunscreen! And eat a lunch before you go – a bag of snacks from Doritos doesn’t make much of a meal.

This tour is definitely one I would recommend to newcomers to Sint Maarten, and we were very happy we chose this excursion. 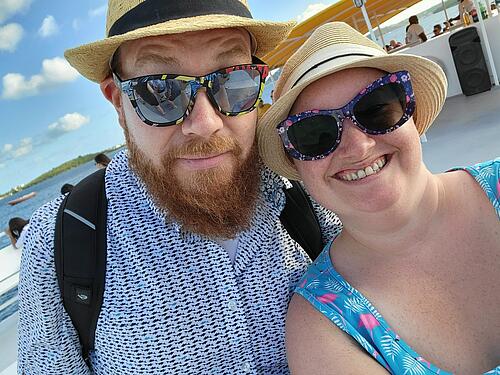 Not only did we learn a lot about the island, but we got to see more than expected, and didn’t have to on separate trips. And the boat ride at the end of the day was just an absolute treat.

Joe Giddens – PA ImagesGetty Images Prince Edward and Sophie, Countess of Wessex have just completed a week-long tour of the Caribbean to celebrate Queen Elizabeth’s Platinum Jubilee. They visited four Commonwealth realms – nations with Queen Elizabeth as monarch and head of state – and their trip came in the wake of Prince William […]

Tsipras criticizes the government during a visit to the island

[Intime News] SYRIZA opposition leader Alexis Tsipras on Wednesday expressed certainty that the government will not complete its four-year term. During a visit to the islands of Rhodes and Symi, Tsipras said the government “decided to flee before the arrival of winter to avoid the consequences of a catastrophic policy for which it is responsible”. […]

Prince Charles has raised concerns about the timing of Kate and William’s royal tour, insider says

The Prince of Wales reportedly had concerns that his son’s trip coincided with his own, but a source close to Prince William played down claims of any disagreement. The Duke and Duchess of Cambridge were on a Caribbean tour – their first joint trip abroad since the pandemic began ( Image: Chris Jackson/Pool via REUTERS) […]